NDN Collective Board of Directors 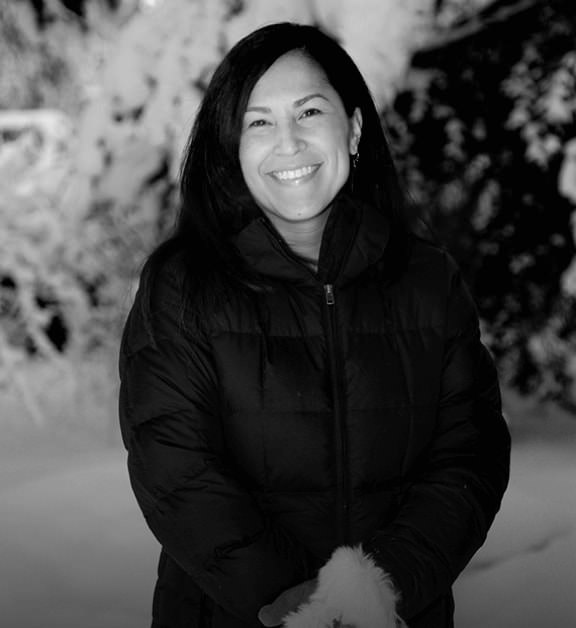 Princess Daazhraii Johnson is Neets’aii Gwich’in and her family is from Arctic Village, Alaska. Johnson is the former Executive Director for the Gwich’in Steering Committee and is a founding member of the Fairbanks Climate Action Coalition. She also has experience working on climate adaptation for tribes through her on-going work with the Cold Climate Housing Research Center. Johnson received a B.A. in International Relations from The George Washington University and a Masters in Education at the University of Alaska Anchorage with a focus on Environmental and Science Education. She has been a member of the SAG-AFTRA Native American Committee since 2007 and also serves on the Board of Dancing with the Spirit, a program that promotes spiritual wellness through music. In 2015 Johnson was appointed by President Obama to serve on the Board of Trustees for the Institute of American Indian Arts. She is based in Alaska and is currently creative producing an animated series for the WGBH that will premiere on PBS in 2019. 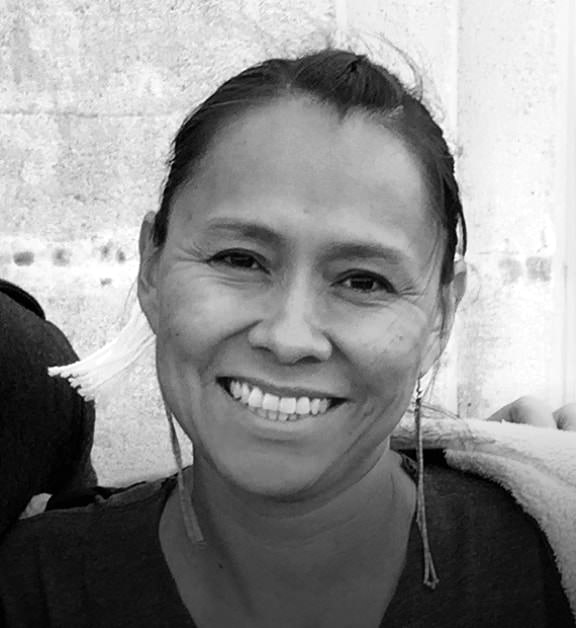 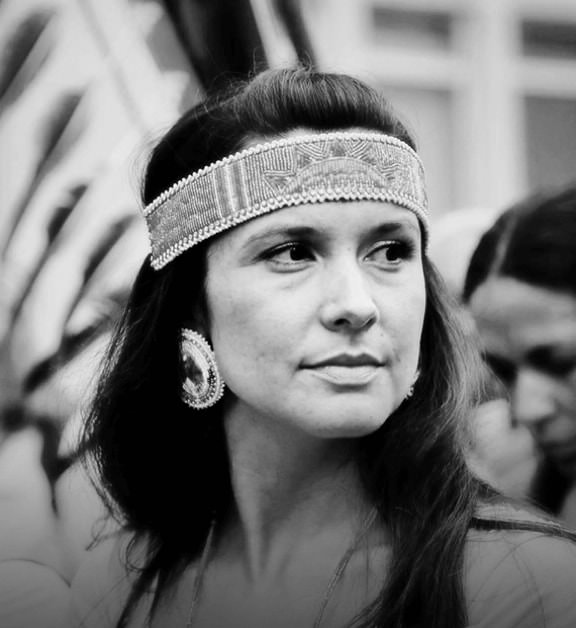 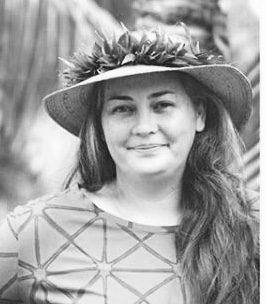 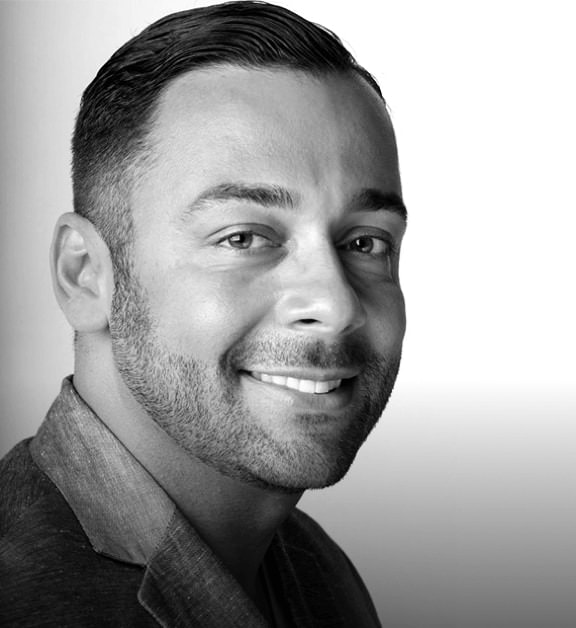 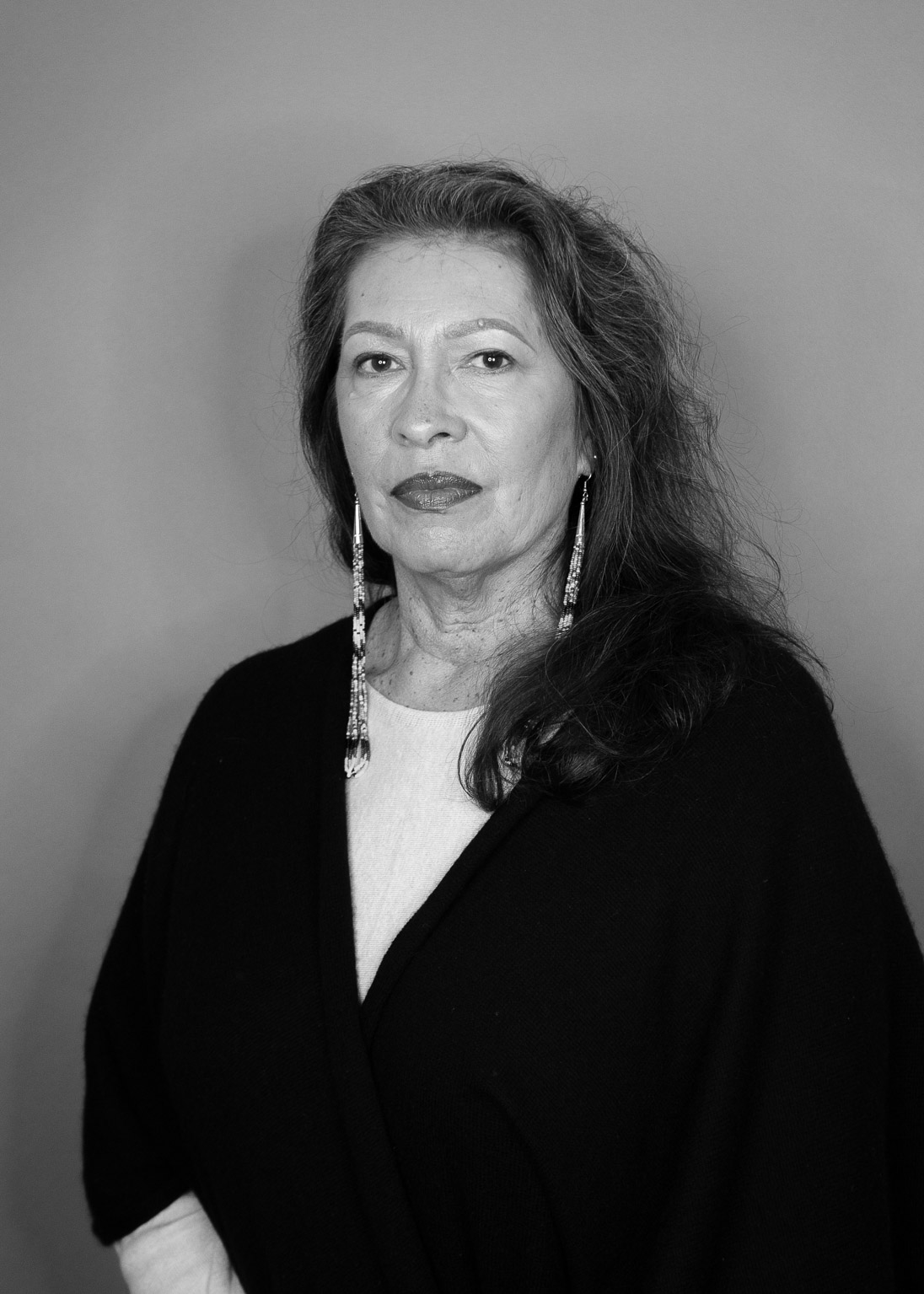 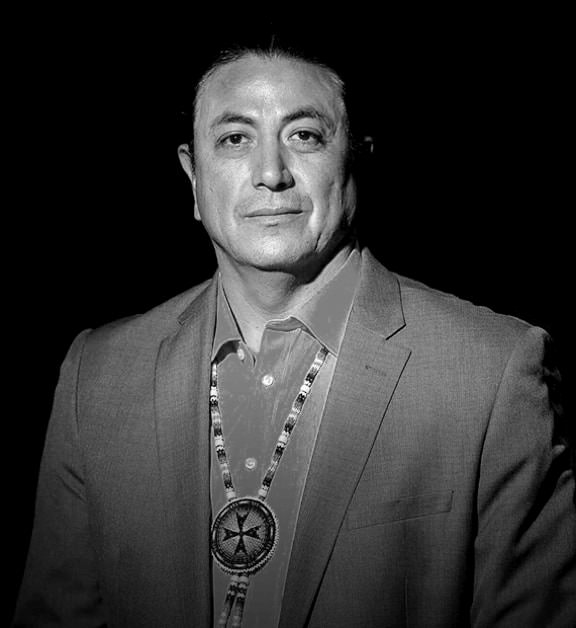 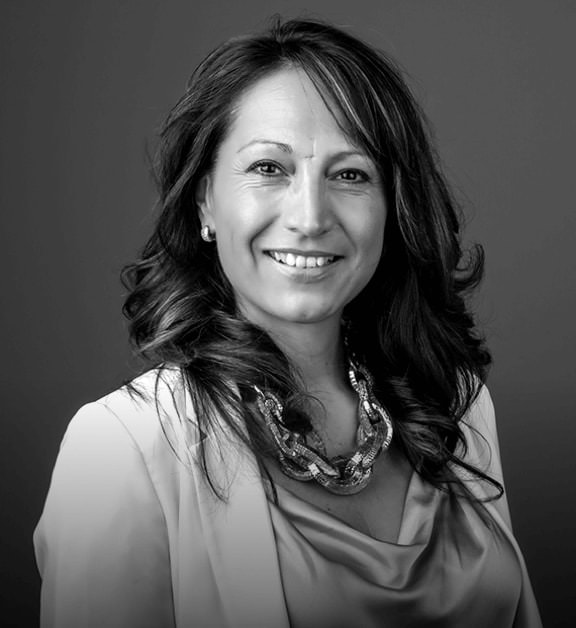