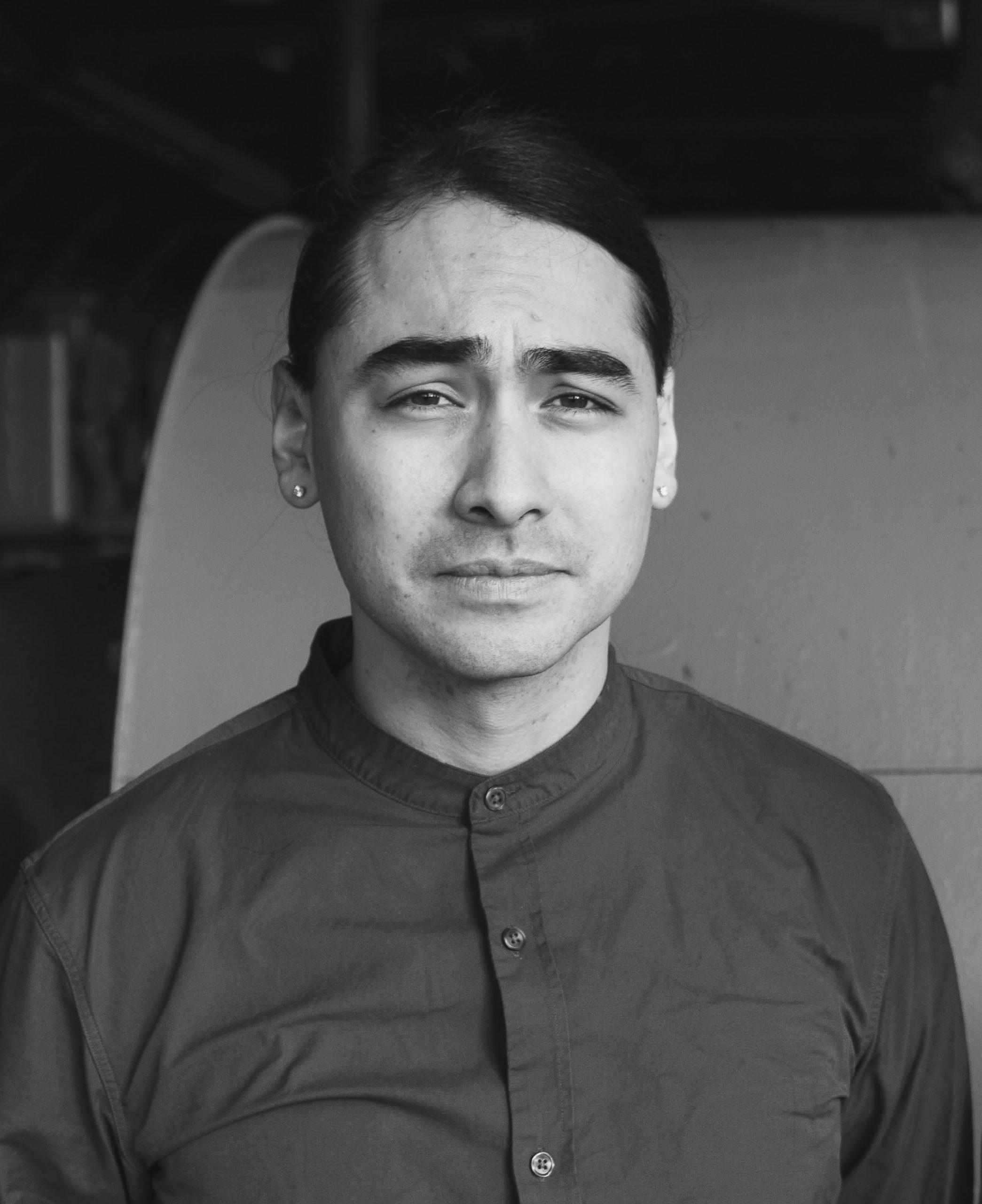 Julian Brave NoiseCat, Senior Media Fellow at NDN Collective, is a writer whose work has appeared in The New York Times, The New Yorker, The Guardian and many other publications. He is a correspondent for Real America with Jorge Ramos and contributing editor at Canadian Geographic and has appeared as a commentator on many programs including MSNBC, Marketplace and Democracy Now. His work has been recognized by the Livingston Awards and the Canadian National Magazine Awards. In addition to his journalism, Julian is the Vice President of Policy & Strategy at Data for Progress, a think tank, and Narrative Change Director for the Natural History Museum, an artist and activist collective. In 2019, he helped lead a grassroots project to bring an Indigenous canoe journey to San Francisco Bay to commemorate the 50th anniversary of the 1969 Alcatraz Occupation. The project, which attracted participation from Native communities throughout the United States and Canada, was featured in dozens of local and national outlets, including The New York Times. Julian grew up in Oakland, California and is a proud member of the Canim Lake Band Tsq’escen and descendant of the Lil’Wat Nation of Mount Currie. 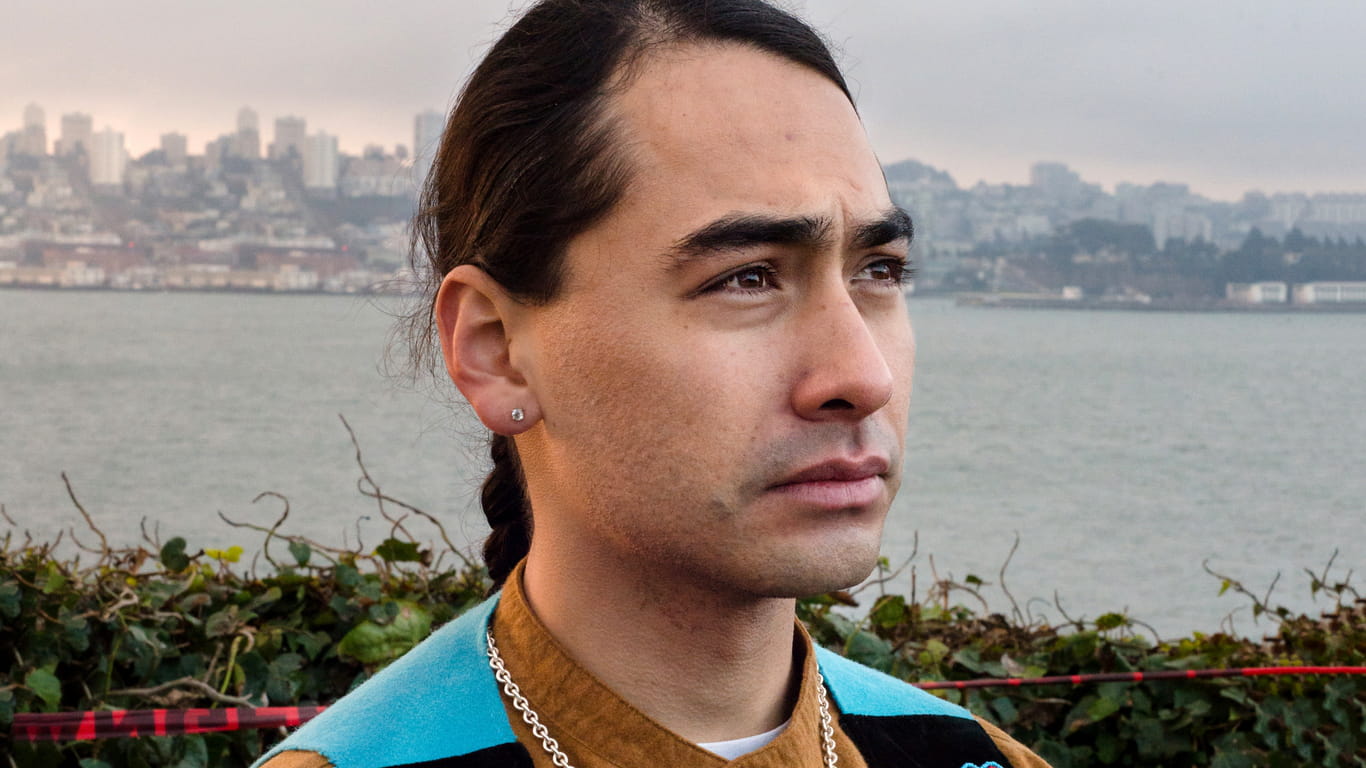 NoiseCat explains how he fits in: “I have had the experience of both getting a scholarship to study in the United Kingdom and of bailing my own father out of jail. Both of those things have happened in my life. It shaped the lives of my family, my father, and my own. But I had an opportunity to not be consumed by that ongoing reality … I think I have an imperative to do something.” 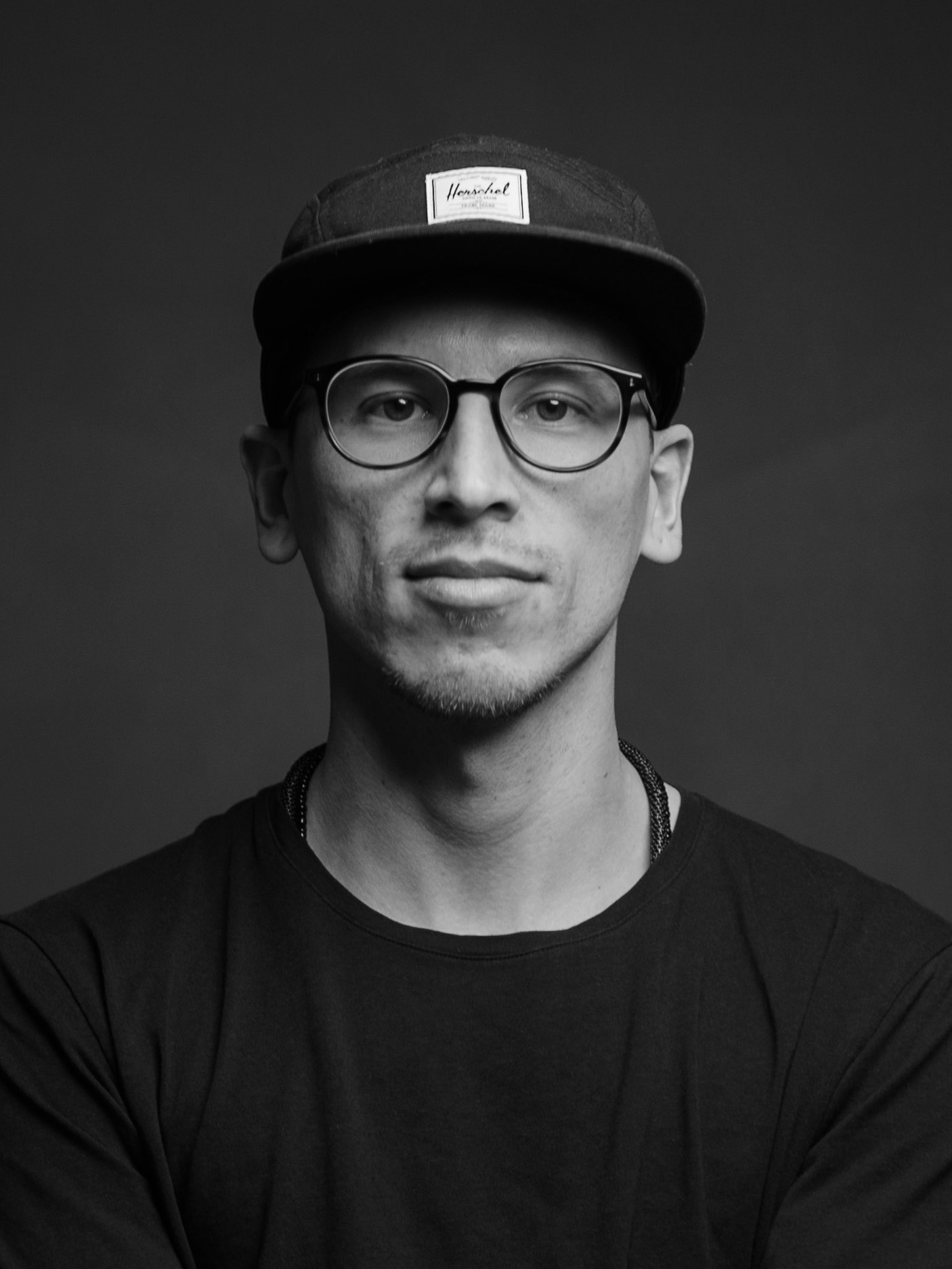 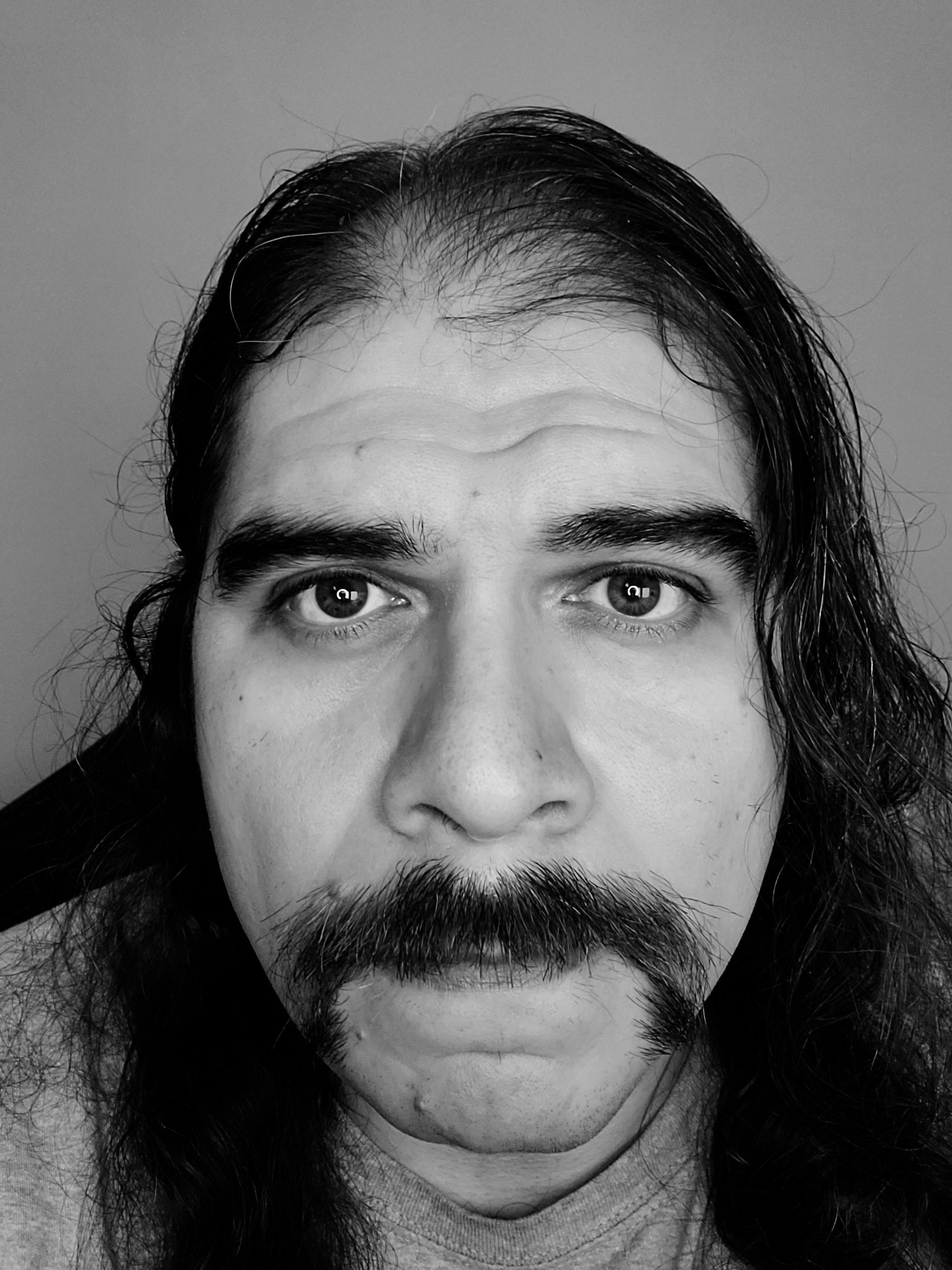 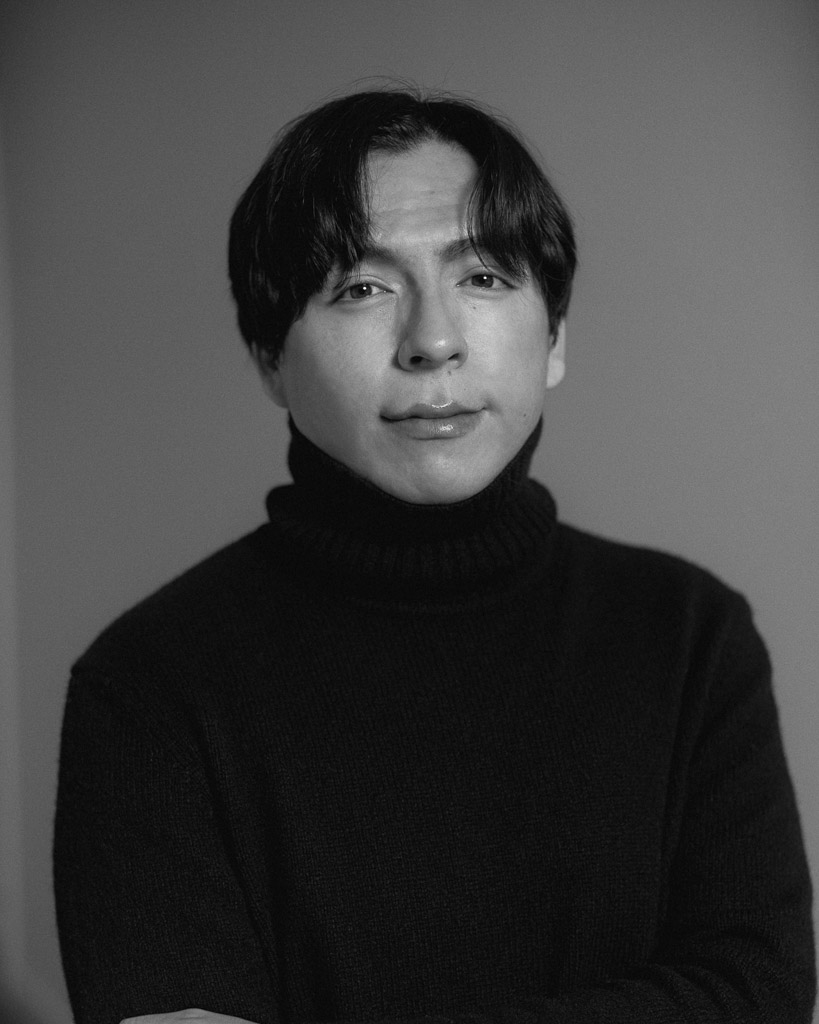 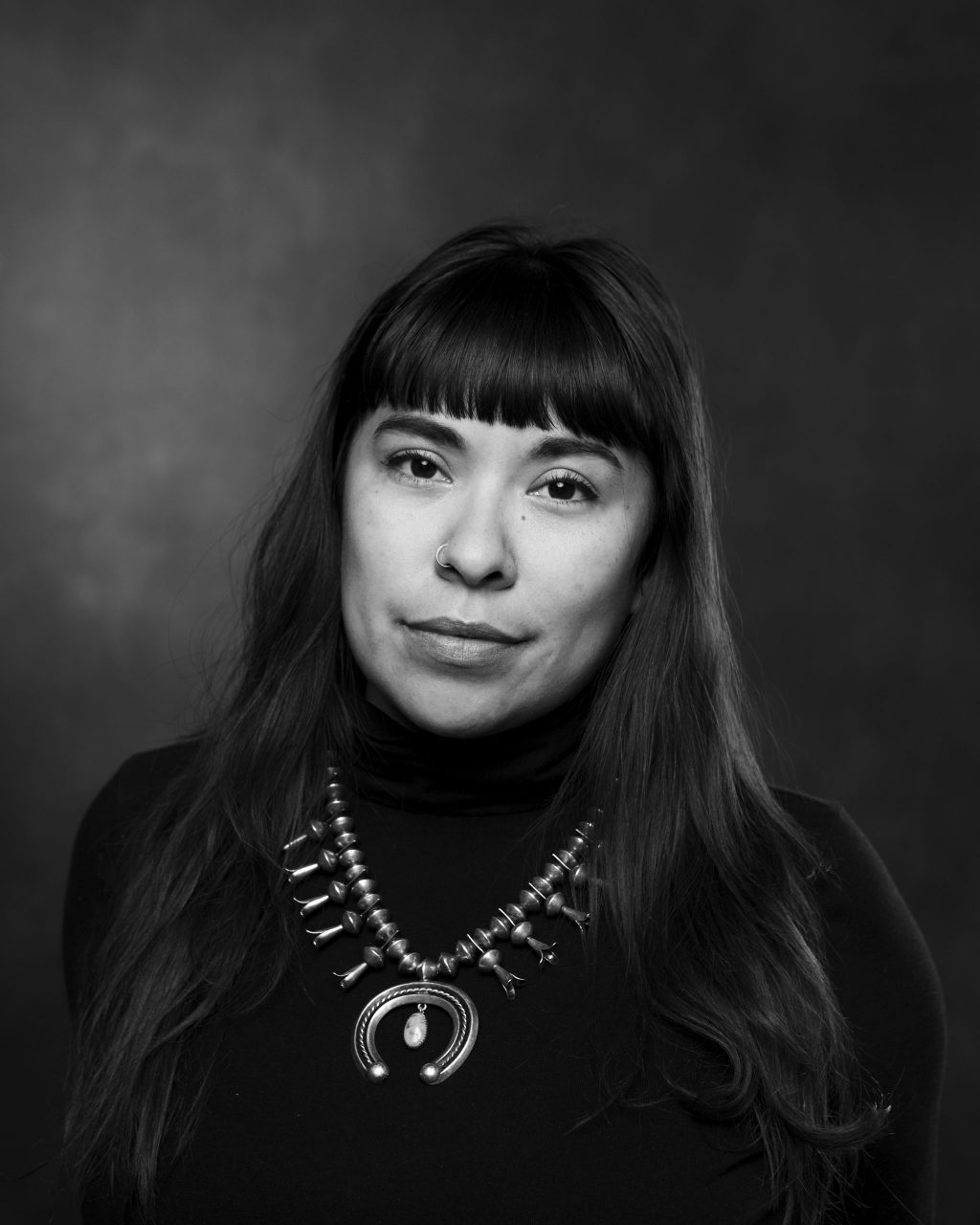 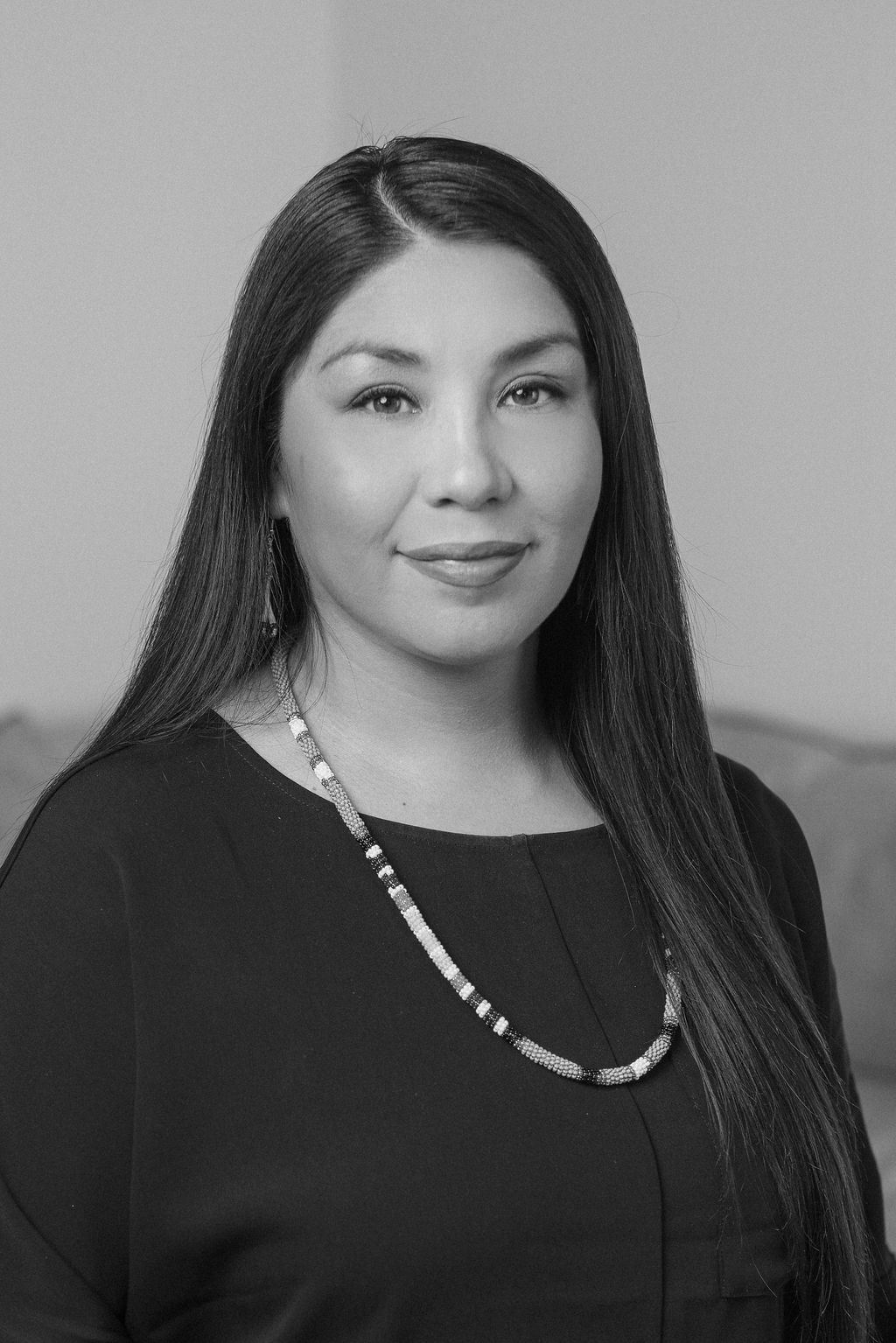