NDN Collective calls out excessive use of force by South Dakota Highway Patrol with K9 unit deployed on Native man and overall systemic violence against Indigenous people at the hands of law enforcement.

Rapid City, South Dakota — On Friday, a Native man in Rapid City, South Dakota was attacked by a Highway Patrol officer and K9 unit who called to the scene after a minor altercation. In a video on social media, a witness filmed the K9 unit attacking the man for over 2 minutes even after the police officer shoots him with a stun gun. In response to the horrific incident, NDN Collective President and CEO Nick Tilsen released the following statement:

“This shows exactly how Native people in Rapid City are treated by police. Regardless of the situation before the video begins, the man was unarmed and posed no threat to the officer or the K9 unit. The officer was the one who made it violent.

“Why didn’t the officer make an arrest? This is not the proper use of K9 units. Clearly the tax-paying dollars of this state are being used to create a militarized police state, when the dollars should be used to improve education, create livable wage jobs, fight the housing and homeless crisis, and combat COVID-19.

“This is a symptom of a greater systemic issue in South Dakota, where Indigenous people have our lands illegally occupied, our people jailed at unconscionable numbers, and our relatives attacked by police and animals with impunity. To make our communities safe, we must abolish policing and redirect their funds towards systems of care that allow all communities to flourish without violence and protect the rightful sovereignty of Indigenous Peoples in our lands.”

July 2020 Edition
A monthly recap of the indigenous world.

Posted 2 months ago Washington Team’s Mascot Change Long Overdue, We Must Eliminate All Racist Portrayals of Indigenous People
The recent announcement of the Washington football team's name change is generations in-the-making, but we still have a long way to go when it comes to the elimination of racist and stereotypical representations of Indigenous people.

Posted 2 months ago Nick Tilsen Statement Upon Release from Arrest: "We have to act in courage and in bravery."
NDN Collective President and CEO Nick Tilsen was among 20 Land Defenders arrested while protesting Trump's visit to Mount Rushmore. After being detained for three days, he shared this statement. 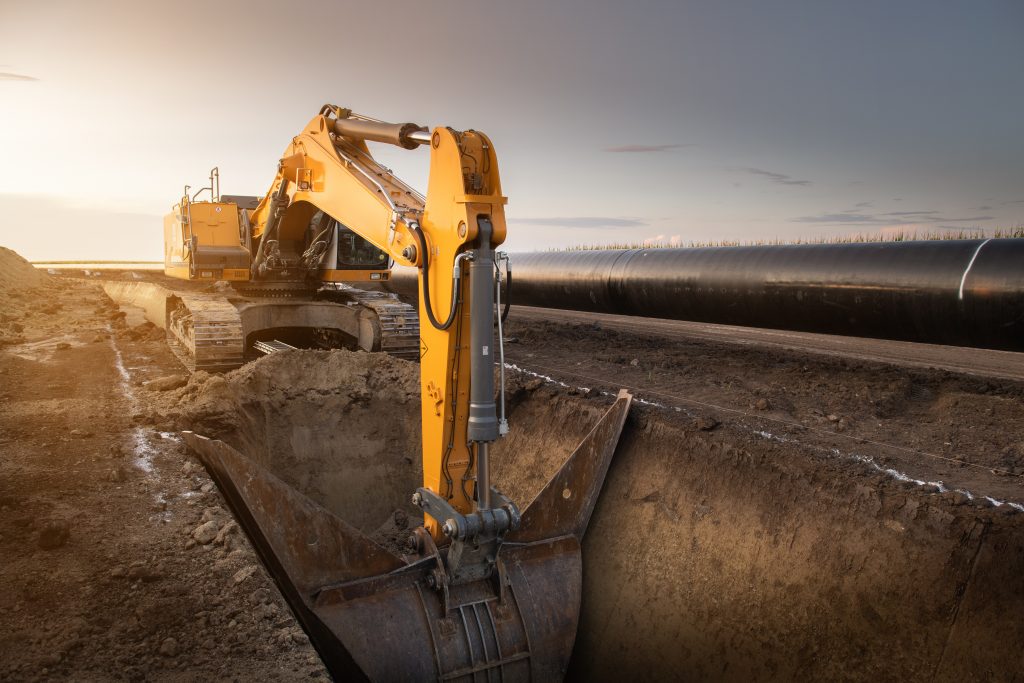